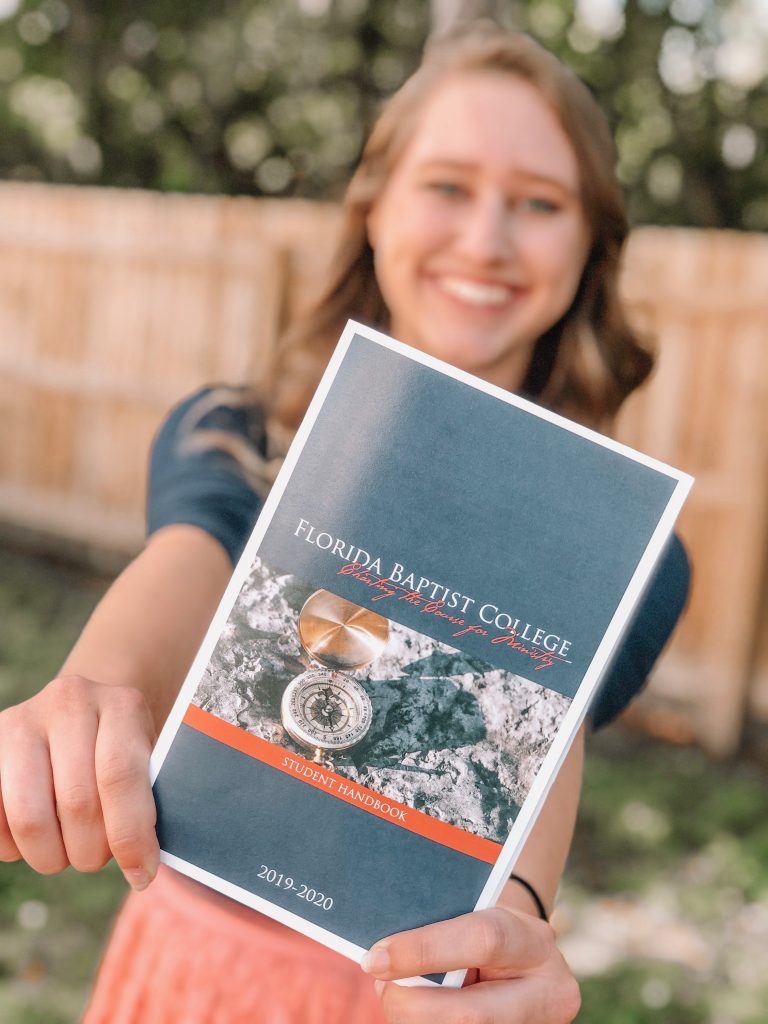 In 2003, God burdened the heart of Pastor Bruce Turner of West Gate Baptist Church to start a Bible college.  In 2004, West Gate purchased ten acres of land contiguous to its campus.  The additional property provided the land necessary for a new auditorium, much-needed office space for the church, and classroom space for Florida Baptist College.  With the support of West Gate Baptist Church, FBC officially opened its doors in August of 2005.

Since that time, FBC has graduated choice servants of the Lord who are now serving Him in local, Independent, Bible-believing Baptist churches and ministries across America.

In August of 2010, Pastor Turner stepped down from the pastorate of West Gate Baptist Church and presidency of Florida Baptist College.  Pastor George Pirt was called to be the Pastor and President.